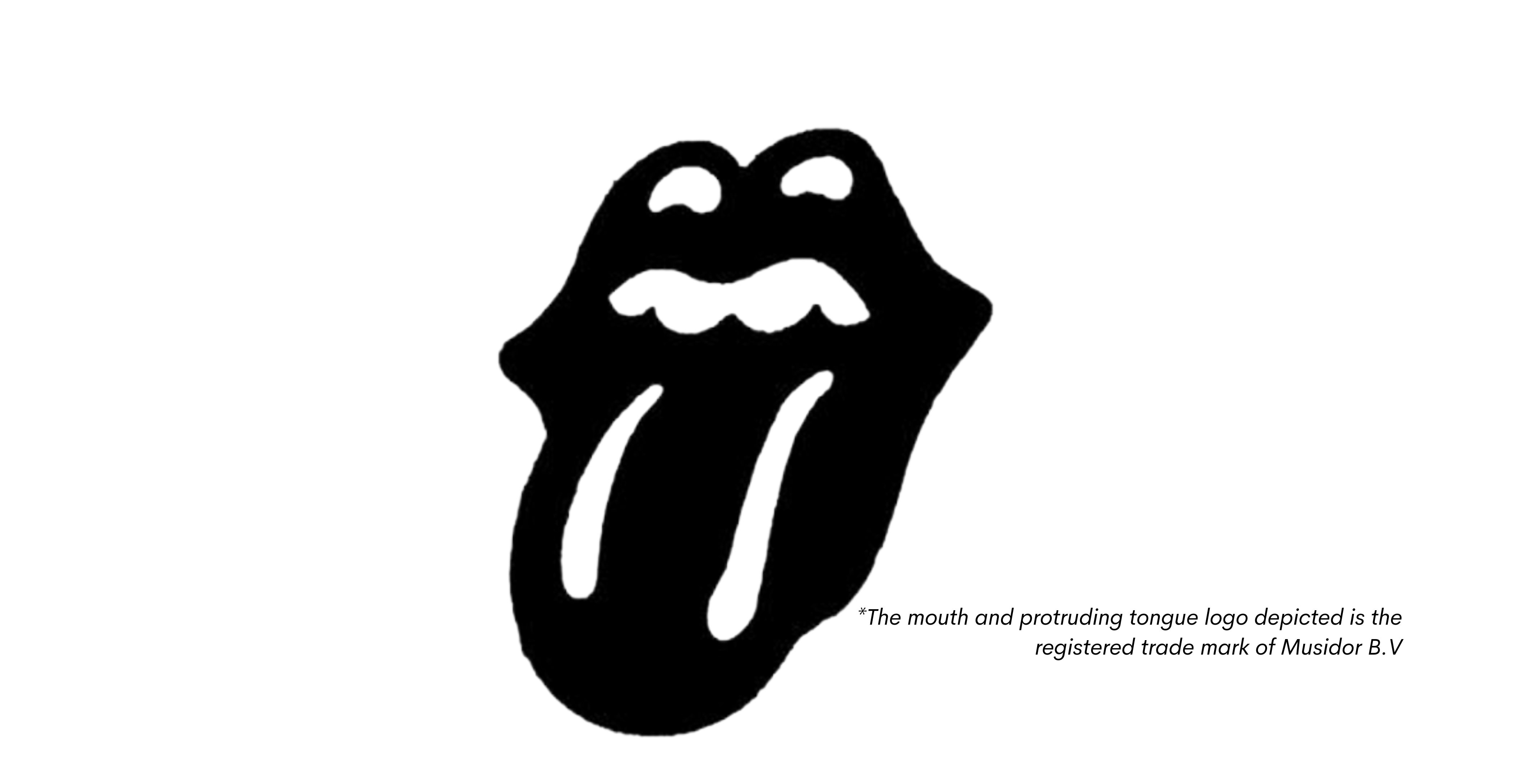 The registration of the trade mark Jagger & Stone, in respect of various types of clothing, has been successfully opposed by Halfords IP client, Musidor B.V. (Musidor)

Musidor is the company formed by the Rolling Stones band members and the band’s financial manager Prince Rupert Loewenstein to be the exclusive owner of the trade mark, copyright, licensing and performing rights for the Rolling Stones band and its members, including Mick Jagger. Musidor has successfully opposed the registration in Australia of the trade mark JAGGER & STONE of We the Wild Ones Pty Ltd (Applicant), in respect of various types of clothing.

Musidor’s opposition was based on various grounds, including:

STONES, (together the Musidor Marks), including in respect of clothing;

confusion because of the prior reputation in the Musidor Marks;

(c) The use of the JAGGER & STONE mark would be contrary to law and, in

particular, would constitute passing off and/or misleading or deceptive

(d) Because of a connotation that the JAGGER & STONE mark has, its use would

be likely to deceive or cause confusion.

However, the ground upon which the Delegate of the Registrar of Trade Marks (Delegate) found for Musidor was that the application to register the JAGGER & STONE mark was made in bad faith. She did not, and did not have to, consider the other grounds of opposition.

The Rolling Stones and Mick Jagger

The Delegate accepted the renown in Australia of the Rolling Stones (often referred to as ‘the Stones’) and Mick Jagger, noting that the “the word “Jagger” immediately conjures thoughts of Mick Jagger.” Musidor filed evidence that the Rolling Stones and Mick Jagger are fashion icons and that Musidor has sold clothing around the world, under the Musidor Marks, in addition to licensing their use in respect of clothing, by various third parties.

While the Applicant has the name We the Wild Ones Pty Ltd, and its directors had developed an Instagram following under the account “wethe_wildones” (established in July 2015), the Delegate noted that the Applicant did not explain why it adopted a different trade mark, being the JAGGER & STONE mark, which it filed in March, 2018. Nor did the Applicant explain its promotion of JAGGER & STONE clothing with band iconography. This included the use of the words ‘I’m with the band’ and images of models posing with electric guitars and amplifiers and with signs proclaiming “If the music is too loud you are too old”.

This use of the JAGGER & STONE mark after the March, 2018 trade mark filing date persuaded the Delegate that, in applying to register the mark, the Applicant intended to use it “with other iconography to strengthen the allusion to Mick Jagger and the Rolling Stones.” The Applicant’s actions brought the bona fides “of its intentions in filing the trade mark application” into doubt and the hearing officer found that the trade mark filing was “designed to acquire a springboard or advantage and would be regarded as in bad faith by persons adopting proper standards.”

In light of this finding, the JAGGER & STONE mark was refused.

Angela McDonald of counsel and Halfords IP represented Musidor at the hearing.

Please do not hesitate to contact us if you require any further information or have any questions.

*The mouth and protruding tongue logo depicted in this post is the registered trade mark of Musidor B.V