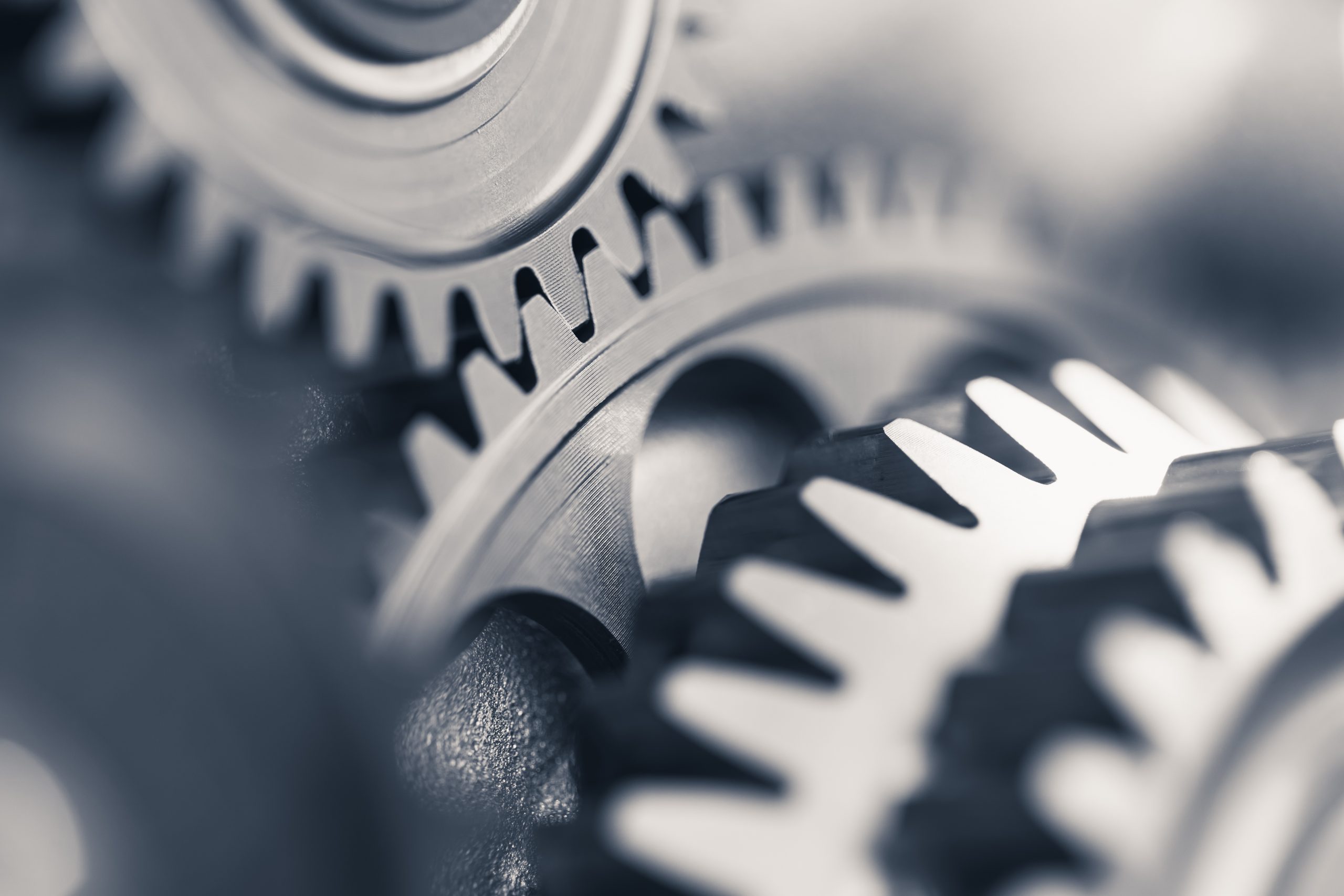 Providing 20 years of protection, Patents are a powerful and persuasive commercial tool.

A Patent provides you the exclusive rights to prevent others from producing a product or implementing a method that works the same way. It protects the way in which a product or process works… it’s ‘functionality’.