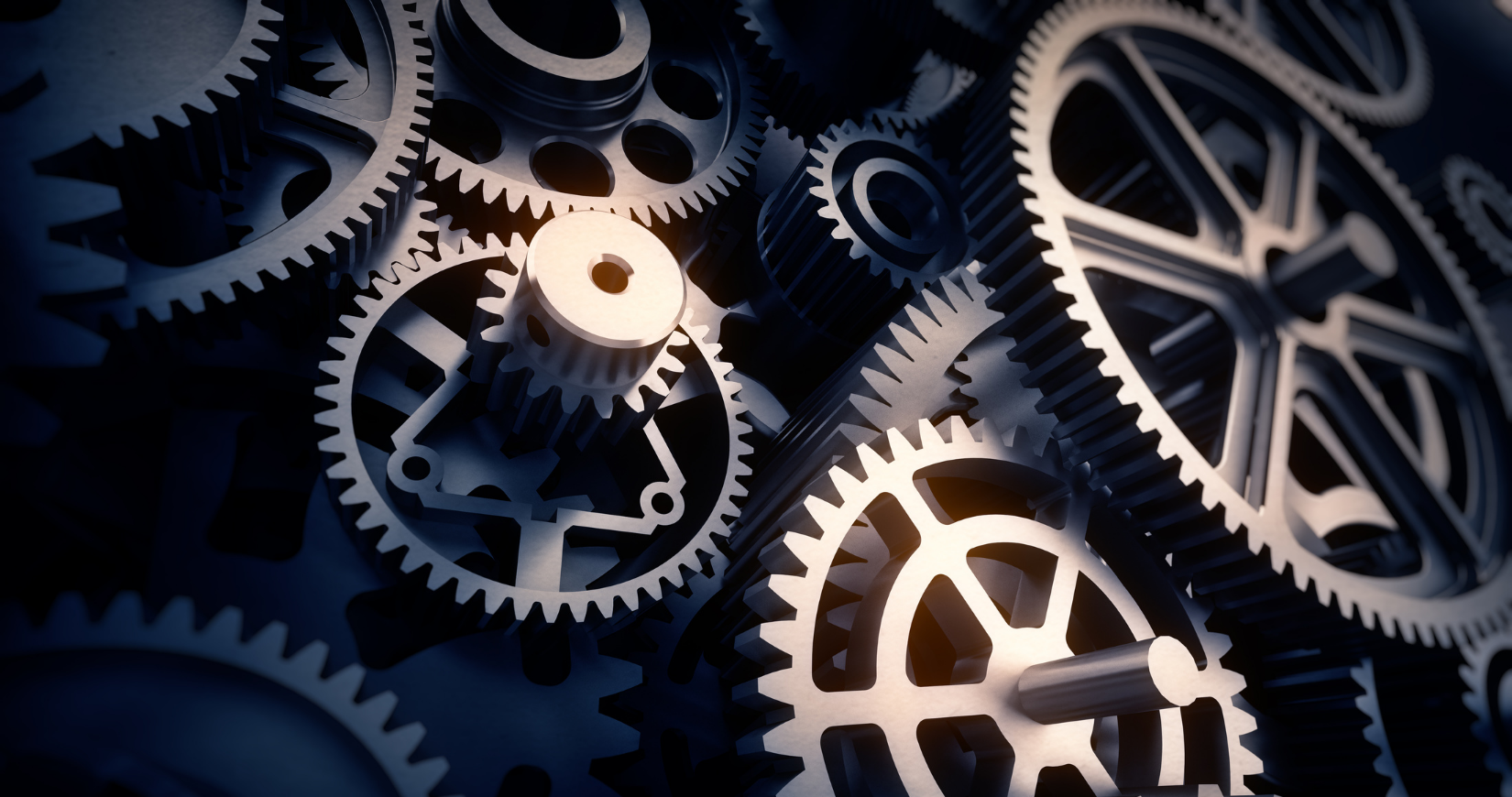 Australian Federal Court issues first decision on new patent support requirements
The first judicial consideration of the “new” patent disclosure requirements introduced in 2013 was delivered by the Australian Federal Court on 14 October 2020 in the decision for Merck Sharp & Dohme Corporation v Wyeth LLC (No 3) [2020] FCA 1477. As expected, the Court’s decision confirms the higher standard of support that a patent specification must now provide to the invention defined by the patent claims. The decision also provides a useful example of the interpretation of the term “comprising” in patent claims.

– The term “comprising” is interpreted in the inclusive or exhaustive sense depending on the context of its use.

– For patent claims to be supported, the breadth of the monopoly claimed should correspond to the technical contribution to the art. A similar requirement exists in Europe and the UK.

– Care should be taken that inclusive language used in patent claims does not extend the monopoly of the patent beyond the invention’s technical contribution to the art.

One of the issues in the case was whether two patents claiming a vaccine composition “comprising” polysaccharides-protein conjugates of 13 serotypes would be infringed by a competitor’s vaccine having conjugates of 15 serotypes. The question was whether the term “comprising” in the patent claims should be interpreted in an inclusive sense that allowed for the vaccine composition to have more than the 13 listed serotypes.

The Court found that the meaning of “comprising” was clearly inclusive in light of the explicit definition of the term provided in the patent specifications in question, and given that certain dependent claims specified additional features of the vaccine composition. Even these reasons, however, would not have been conclusive if the context had required a different interpretation, which, in the present case, it did not: a purposive construction of both specifications by the Court could not find any description of the inventions that required a different interpretation of “comprising”. The patents were therefore infringed.

Support for the claims

Another key issue before the Court was whether the patent specifications provided support for the claimed inventions. Interestingly, although the two patents in question had similar specifications (they were from the same patent family), the patent subject to the pre-2013 legislation was found to meet the support requirements, while the other, under the current legislation, was not.

The Court held that, in order to be supported under the current legislation, patent claims should correspond to the invention’s technical contribution to the art, as disclosed in the specification. This provision is in line the support requirements of the UK and Europe, in accordance with the purpose of Australia’s legislation regarding patent support.

In the case of the specification in question, the technical contribution included the choice of 13 serotypes, but, due to the inclusive construction of “comprising”, the claims covered vaccine compositions with 13 or more serotypes. The problem was that the patent specification contained no disclosure of vaccine compositions having more serotypes than the 13 named, and the Court heard evidence that producing a vaccine composition with additional serotypes would have been a complex, difficult process, outside the common general knowledge in the art. The claims were consequently found to be invalid for lack of support.

On a positive note for patent applicants, the Court gave its assurance that it was not creating the requirement that everything falling within the scope of the claims must be enabled by the patent specification. The patent’s main shortfall in the present case appears to have been the lack of enablement of a claim feature that was at the center of the patent’s disclosure.

Please do not hesitate to contact us if you require any further information or have any questions.