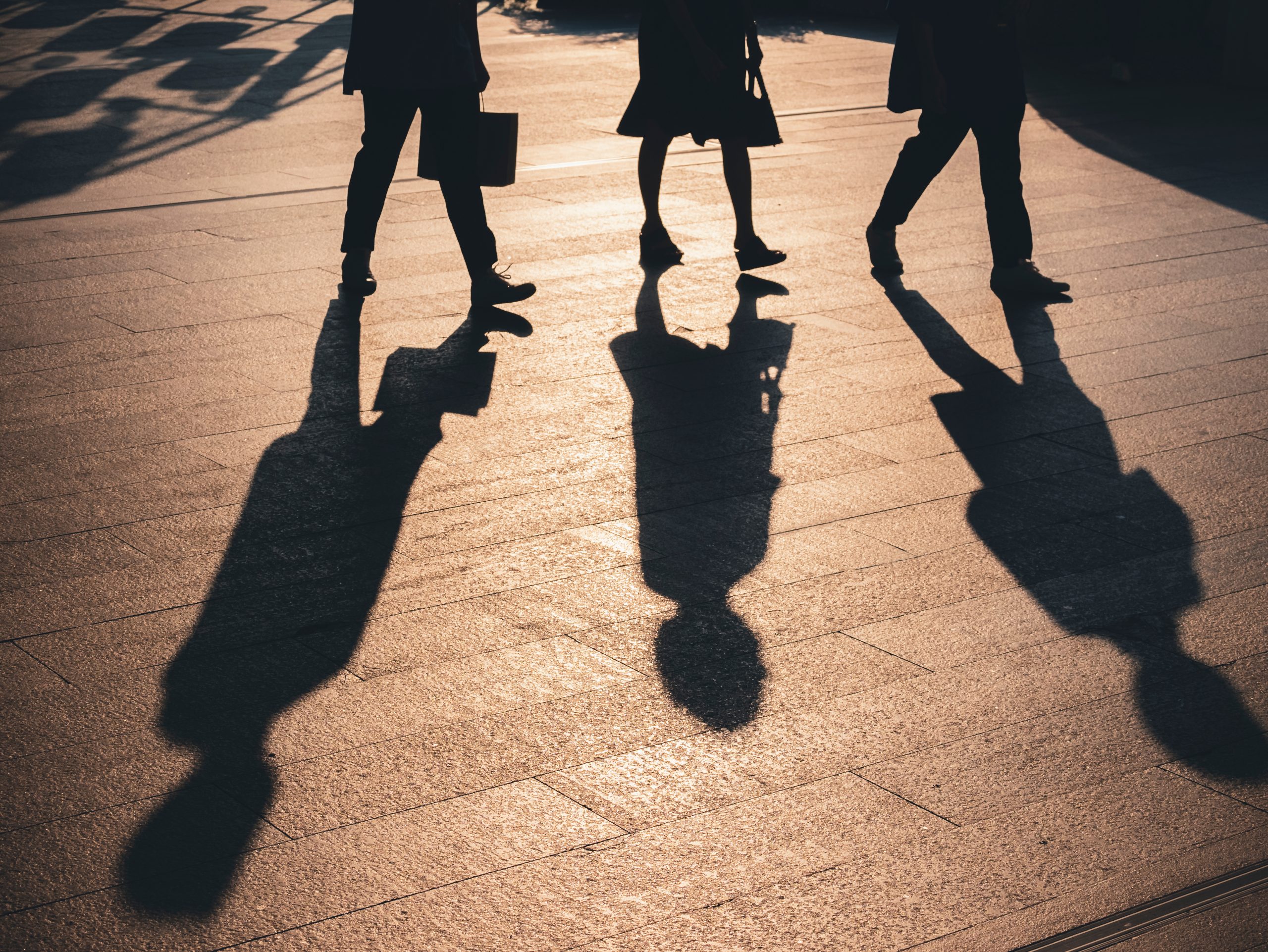 What is a Patent Attorney?

Are you confused about the difference between a Lawyer and a Patent Attorney?

Read below to solve the mystery that is the Patent Attorney.

Although we are often mistaken for Lawyers, in Australia the Patent Attorney and legal professions are separate (the word “Attorney” means a representative – its original meaning before television convinced most people otherwise).

A Patent Attorney provides representation and advice regarding patenting and related intellectual property matters, such as preparing and filing Patent Applications for inventions, representation in matters before the Patent Office, Patent oppositions and advising in relation to Patent infringement.

The qualifications in intellectual property law and practice consist of a series of courses accredited by the Professional Standards Board. These courses were run by the Board itself but these are now outsourced to universities and academies, such as the Master of Intellectual Property course at University of Technology, Sydney, or the other accredited courses listed at the Professional Standards Board website.

The Professional Standards Board maintains the Registers of Patent and Trade Mark Attorneys, publishes a Code Of Conduct  and administers the disciplinary regime for the profession.