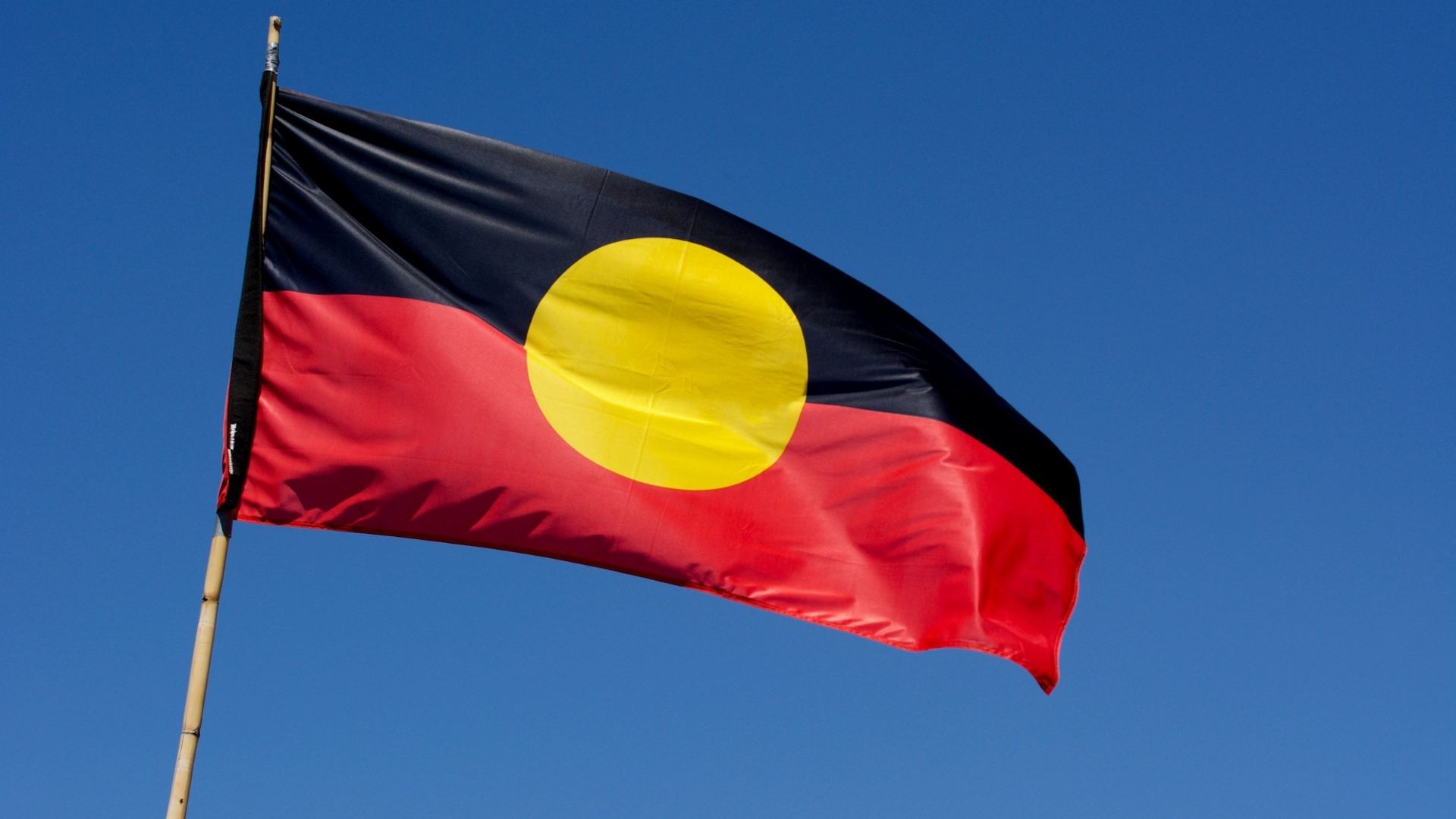 Copyright in the Aboriginal Flag Acquired by the Commonwealth of Australia

The Commonwealth of Australia has acquired copyright in the iconic Aboriginal Flag, which is now freely available for use by the public.

Luritja artist Harold Thomas created the copyright work in 1970 and parties who wished to reproduce the artistic work previously had to obtain consent from Mr. Thomas. This is no longer required, with the Government stating that “all Australians can now put the Aboriginal Flag on apparel such as sports jerseys and shirts, it can be painted on sports grounds, included on websites, in paintings and other artworks, used digitally and in any other medium without having to ask for permission or pay a fee”, subject to presentation “in a respectful and dignified way”.[i]

ABC News reports that the Australian Commonwealth Government paid $20.05 million to acquire copyright in the flag and extinguish licences which had been granted[ii]. However, as author of the artistic work, Mr Thomas retains moral rights in respect of it under the Copyright Act, 1968 (Cth) (Act). These rights include the right “not to have the work subjected to derogatory treatment”.[iii]

The company which was the exclusive licensed manufacturer and provider of Aboriginal Flags and bunting will retain that licence, and future royalties from its sale of the flag will go towards the work of NAIDOC (National Aborigines and Islanders Day Observance Committee), which celebrates the history, culture and achievements of Australian Aboriginal and Torres Strait Islander peoples.